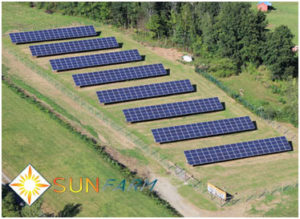 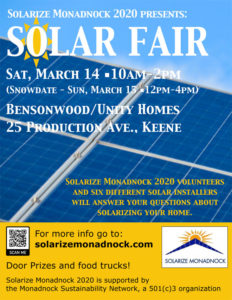 Integrated Solar has been selected as one of the 6 solar installers for this campaign, February 27, 2020

Solar array will be among the largest in the state
Brattleboro Reformer, August 5, 2015 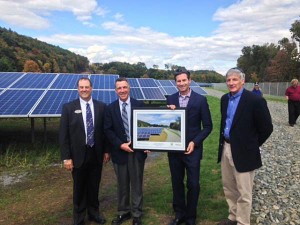 First project of its size in southeastern Vermont will produce 40% of local electricity.
October 8, 2014 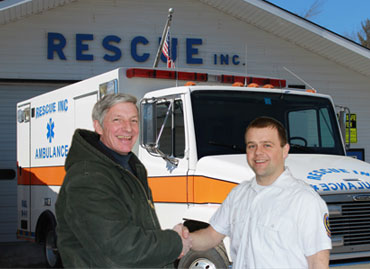 G.E.T.TING To Know Your Solar Installers

Workers install solar panels on the roof of Hilltop Montessori School in Brattleboro. The panels began generating electricy for the school on December 31, 2013

National and local solar companies will partner to develop one of Vermont’s largest solar projects / December 19, 2013

A Solar Garden in Putney, Vermont 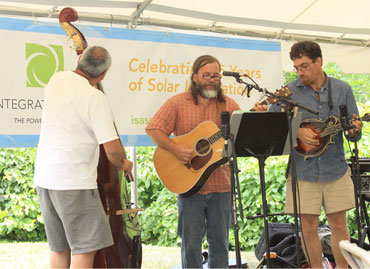 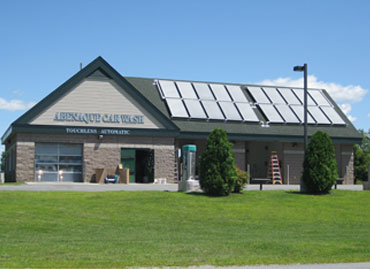 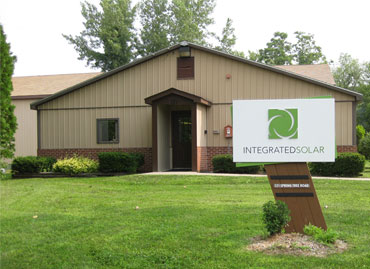 NEWS ABOUT RENEWABLE ENERGY THAT ISA WANTS TO SHARE